Home > Blog > Brexit… What are the repercussions on IT? 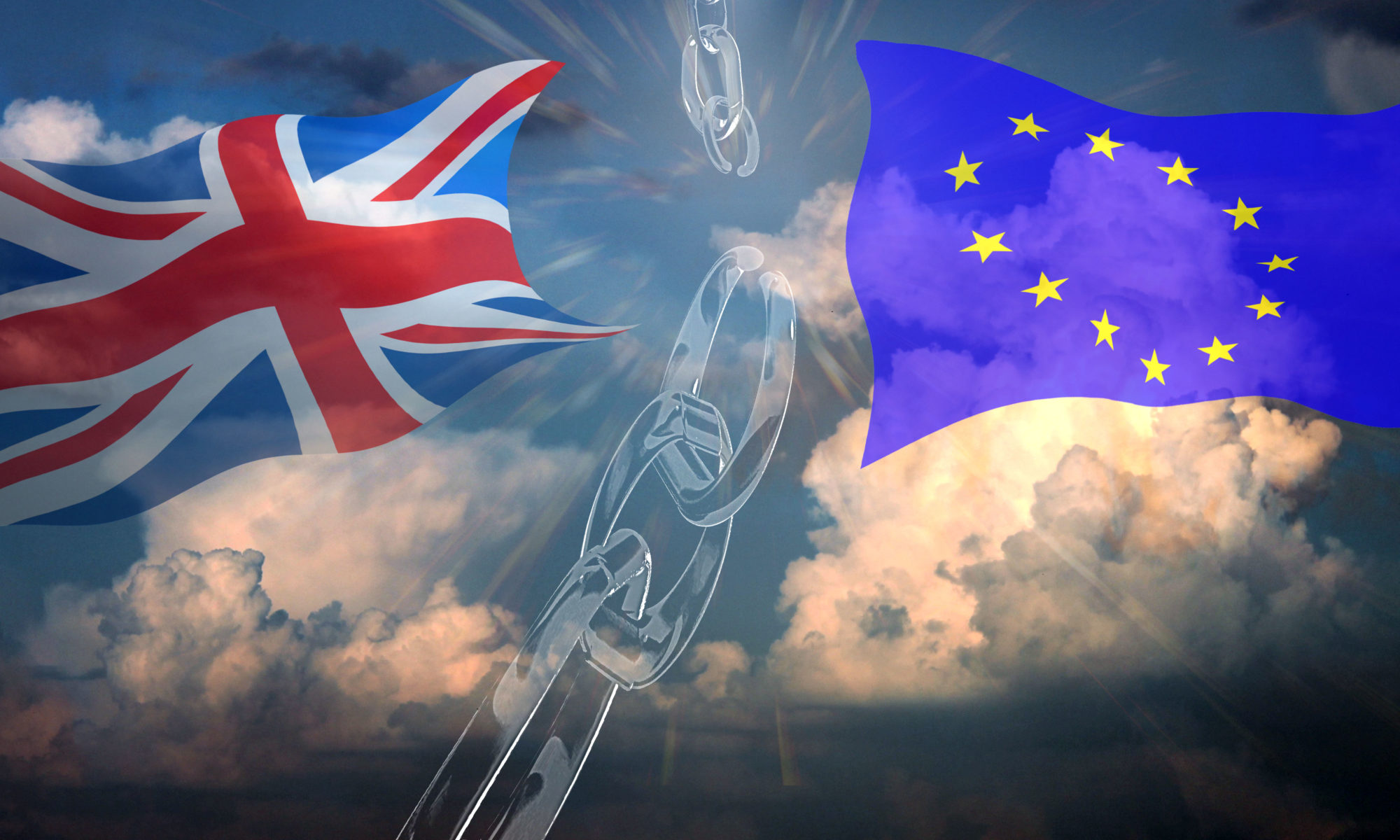 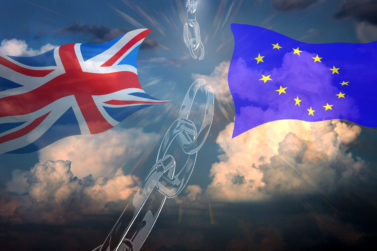 The United Kingdom joined European Union on January 1, 1973. 47 years later, it’s out. Both in terms of data transfers, innovation, taxes and controls,… Brexit will have many repercussions on Luxembourg, and Europe in general.

Friday, 31 January 2020 marks the end of the Brexit story, which began on 23 June 2016. After that date, the United Kingdom becomes a third country for EU member states. Or virtually the end… Indeed, a transition period began on 1 February and should last until the end of December 2020, with the aim of building, around new modalities, the future bilateral relationship. It should be noted that throughout this transition period, the United Kingdom will continue to apply the Union law.

As the United Kingdom is a major economic partner of Luxembourg, its withdrawal from the European Union will have repercussions for the Luxembourg market. Let’s take a closer look at the various consequences that can result from this:

What about data flows?

Broadly speaking, cross-border commercial activity has become intimately linked to the continuous flow of data across borders. As IT is one of the most data dependent areas for the export of its services, Brexit will certainly have an impact on this market.

Regarding the transfer of personal data outside the European Union, this will have to be subject to specific supervision, as the UK data protection regime is not automatically adapted to the European level of protection. However, due to the extraterritorial scope of the GDPR, it will still have an impact on the United Kingdom.

Finally, it is important to know where the data for which you are responsible is hosted. If it is in the United Kingdom, it is advisable to repatriate it within the European Union. And if this is not possible, it is essential to ensure a sufficient level of data protection by reviewing the contractual clauses with the providers in question.

Any new taxes to expect?

With the United Kingdom leaving the single market and consequently the customs union, trade relationships with the European Union are now governed by the World Trade Organisation, potentially involving additional customs and administrative controls.

Without a free trade agreement, this situation could make the offer of companies less attractive. Indeed, customs taxes will be directly reflected in the price of goods and services paid by the final customer.

Regarding the VAT, deliveries of goods between these two jurisdictions will be treated as usual imports and exports. Henceforth, the principle of intra-community VAT will no longer apply. And again, this will have a direct impact of the final consumer.

What about the free movement of foreign workers?

Following the formalization of Brexit, will foreign workers need a work permit to working in the United Kingdom?

This uncertainty in employment conditions will undeniably have a negative impact on the flow of foreign talent, and therefore on the workforce of the companies that use these workers. However, within the British companies, including in the British technology industry, a lot of (highly) qualified profiles have been recruited from within the European Union

Existing the European digital market will create additional constraints for web platforms, including an increase in their prices in EU countries.

It is also more than likely that Brexit will have an impact on the domain name strategy of companies. .eu domain names will no longer be allowed for UK companies (but for EU citizens residing in the UK). This will result in an obligation to change URLs, which will have a direct impact on the SEO, as well as a possible threat to intellectual property protection.

What is the impact on innovation in the UK?

Finally, Brexit is likely to lead to an erosion of business confidence. This could make it even more difficult for British start-ups to find finance. Indeed, this is one of the main reasons why the British technology industry had expressed its disagreement with the idea of leaving the European Union.

As you will no doubt have understood, there is still a great deal of uncertainty surrounding the repercussions of Brexit. It will therefore be necessary to follow the transition period carefully in order to be able to adapt one’s choice according to the various consequences that will ensue.